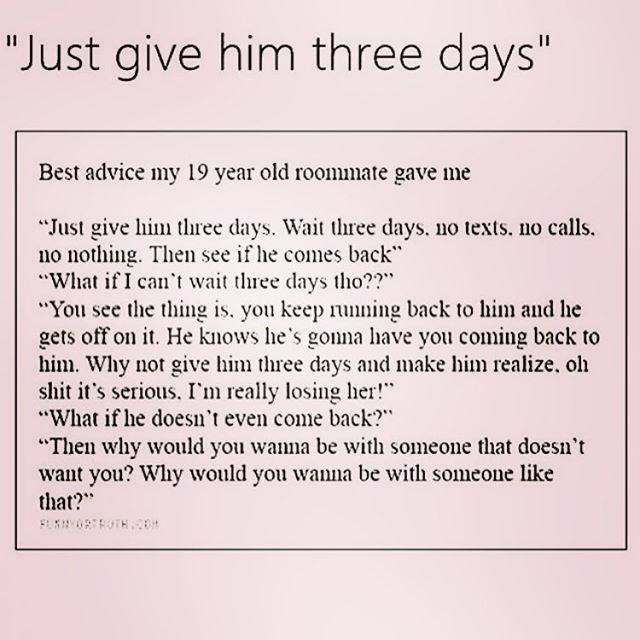 Moving On Quotes :I actually think 3 days is a bit ridiculous to go by but the moral here is if 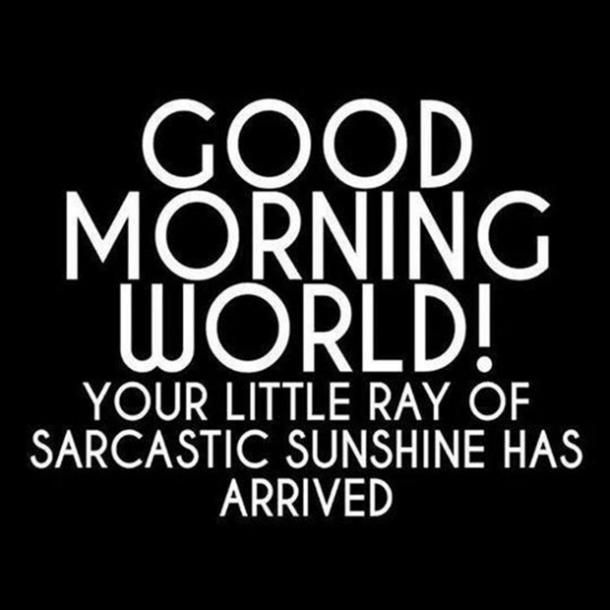 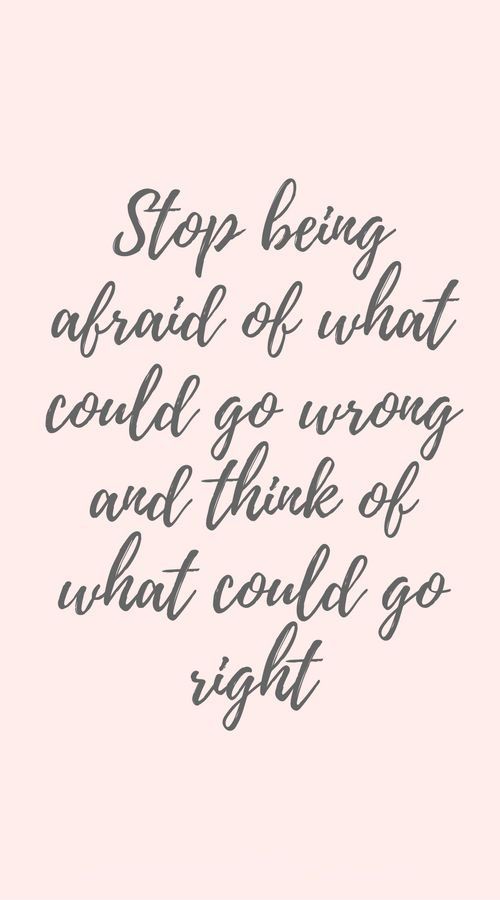 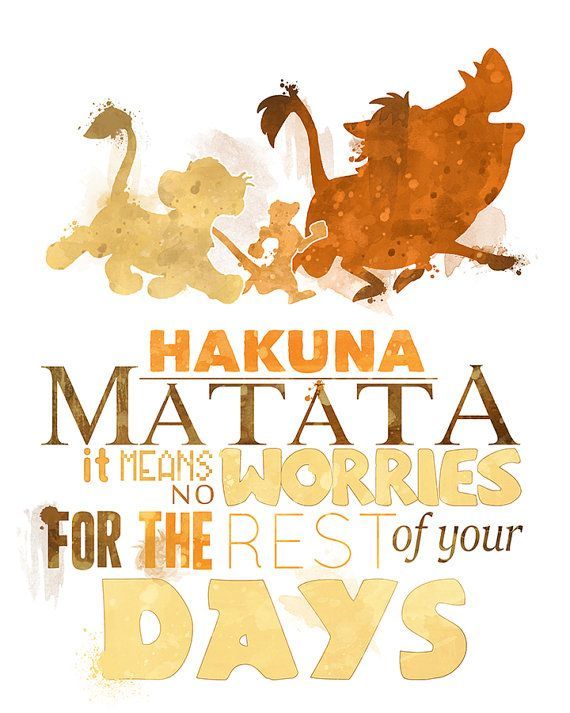 I use the term craziness all the time, instead of saying neurosis, hysteria, psychosis and schizophrenia, because craziness is only one process.

We have divided it into several stages and assigned a name to each stage, but the process is exactly the same with the difference that it gives to the patient based on different characteristics as the human conscience is gradually destructed by the anti-conscience, the wild and evil part of the human conscience.

Depression is the comprehension of terror, and how horrible it is for a human being to be unable to correct what is bad and wrong because everything is wrong and nothing depends solely on that person’s actions.

Depression is the deep sadness due to the loss of someone or everything, a feeling that cannot be ever assuaged, unless the patient acquires wisdom, because a wise person can comprehend many things that common human beings cannot understand.

It is a healthy feeling, which is a sensitive answer to combat suffering, horror, pain, failure and treason. The human being can only feel depressed while facing so many horrors in life. If one is indifferent to all these horrors because one closes one’s eyes in front of them, one is cruel and absurd.

However, if depression persists and becomes chronic, it is a serious disease that has to be combated through resistance, in the same way we fight craziness, because when depression becomes a serious disease, it is transformed into craziness. The initial healthy feeling becomes an organ of the anti-conscience, which uses it to maintain the patient in a sick condition and control the patient’s behaviour this way.

One of the most shocking examples of how depression is transformed into craziness is the terrible manifestation of abuses against the person’s body, as we observe in the teens of our time. Their depression has become an organ of the anti-conscience. This is the explanation for their strange behaviour. They are depressed and cannot find relief, so they hurt their own body and spill their own blood and they cannot stop doing that. This is the crazy behaviour of masochists.

The free online dictionary defines this disease as: mas·och·ism

2. The deriving of pleasure, or the tendency to derive pleasure, from being humiliated or mistreated, either by another or by oneself.

3. A willingness or tendency to subject oneself to unpleasant or trying experiences.

This is how depression is transformed into craziness, which leads depressed people to commit suicide. Self-abuse is already a form of self-destruction or suicide, even though many of the teens that abuse their bodies don’t consider themselves as people that have suicidal tendencies.

This is why we can prevent depression, neurosis, hysteria, psychosis, schizophrenia and suicide through craziness prevention.

We must prevent the human conscience’s destruction by the wild anti-conscience through psychotherapy using dream interpretation in all these cases. We can cure these cases through resistance, with the guidance of the unconscious that produces the dreams. The unconscious gives us accurate directions and we have to follow them precisely in order to fight against the wild monster without completely losing our human conscience. 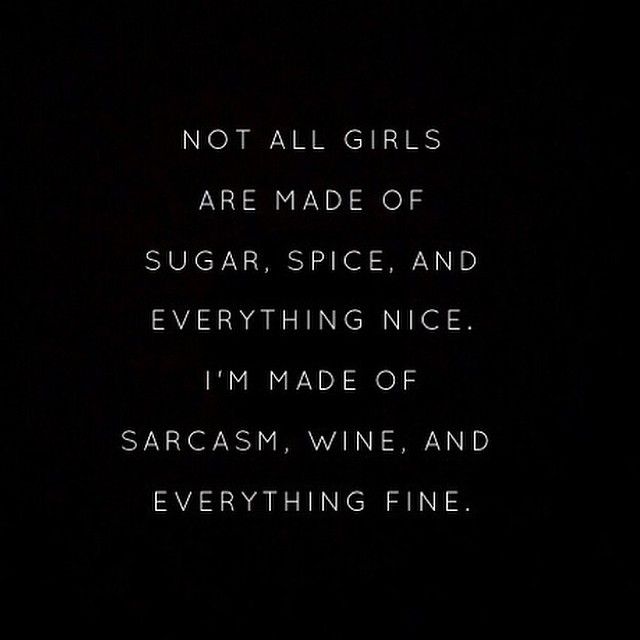 ! Love this! Me all over! Get following @shitvickywouldsay for more sassy quotes and general shit I would say! Sara Eriksson#Padgram 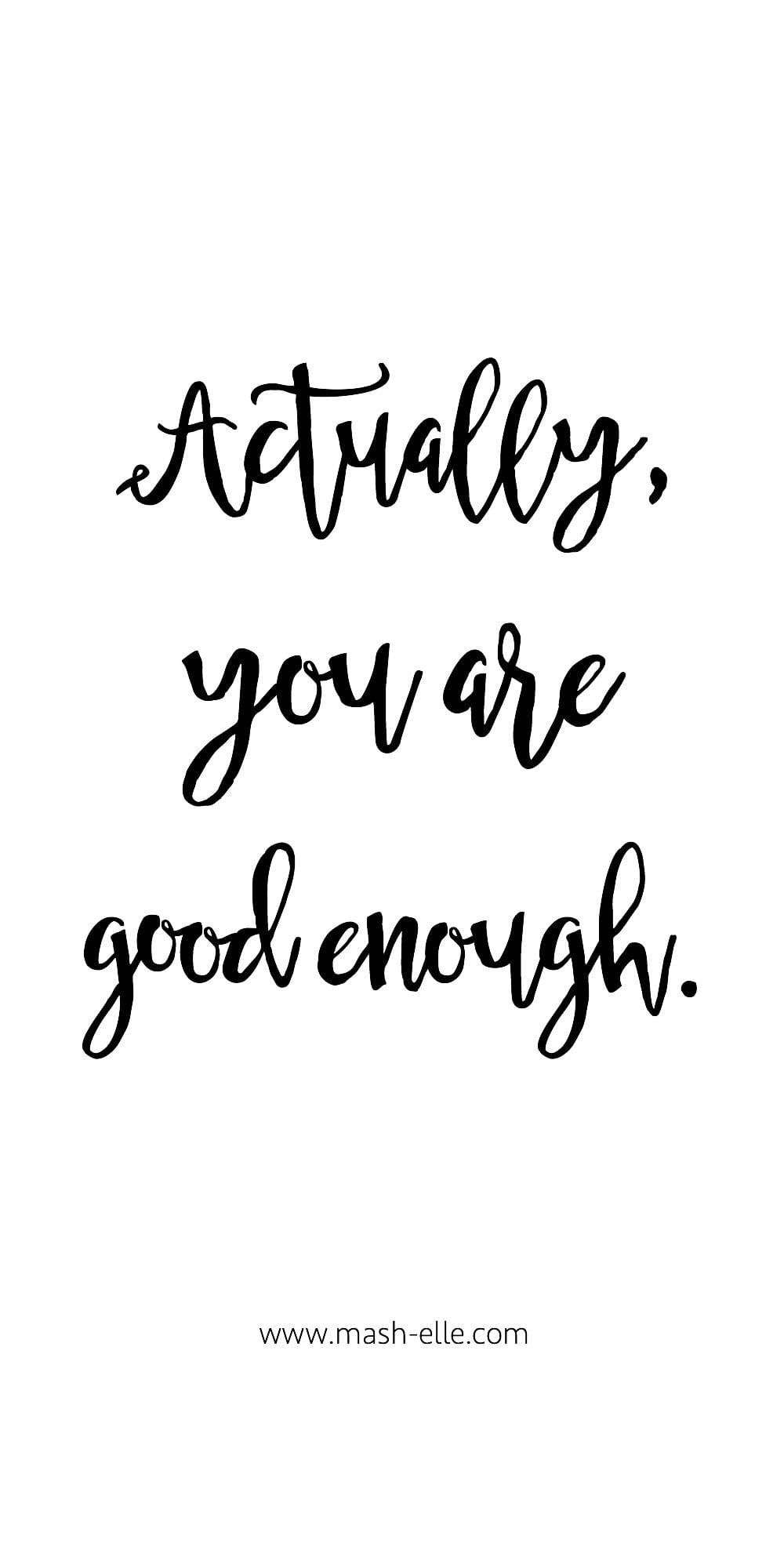 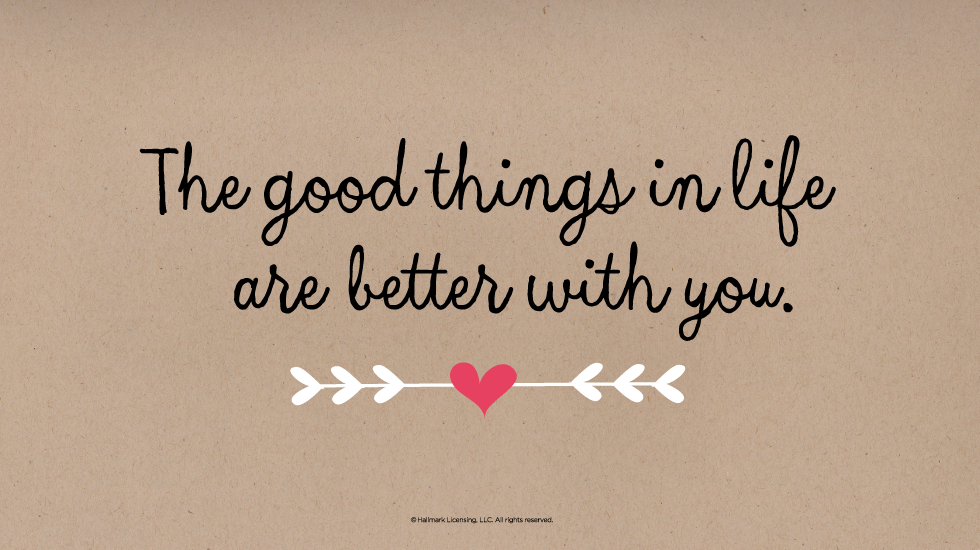 Love Quotes: The good things in life are better with you #Hallmark #HallmarkIdeas 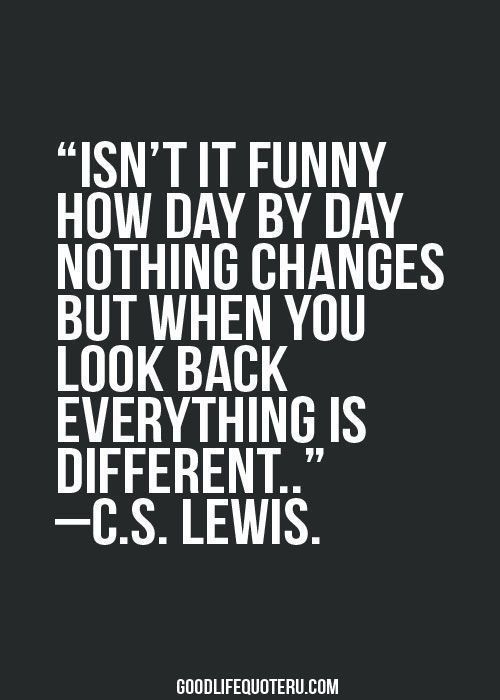 Best Ever 25 Quotes to Live By #Quotes #To live by

Cookies To make this site work properly, we sometimes place small data files called cookies on your device. Most big websites do this too.
Accept